The Research Center PoliTeSse – Politics and Theories of Sexuality has research, educational, and consultancy purposes. PoliTeSse is formed by professors and researchers who, with both theoretical and practical goals, investigate the phenomena related to human sexuality in their philosophical, juridical, religious, ethical and biological, anthropological, cultural, sociological, pedagogical, medical and historical aspects. The Center stands for the values of human dignity and integrity as stated in the European Union Charter of Fundamental Rights – affirming the necessity to include the right to self-determination in the fields of gender identity and sexual orientation, hence to guarantee the right to healthcare and safety for sexual minorities. Moreover, the Center aims at opposing sexism in all its forms: machismo, homophobia (directed towards both gay men and lesbians), transphobia, gender violence, violence against children, “bullying”, juridical and surgical violence on transgender/transsexual and intersex people. The Center proposes itself as an inter-disciplinary pole of advanced research and privileges the dialogue among different methods and theories: the tradition of sexual difference thought – of which the University of Verona has constituted one of the most prestigious and prolific international centers since the 1980s – with the latest developments in Gender Studies (Women Studies, Men Studies, Transgender Studies), Queer Theories (Gay and Lesbian Studies), Postcolonial Theories as well as Disability Studies; intertwining theoretical research (Philosophy, Religious Studies, Literary Theatre and Cinema Studies, Cultural Studies) with empirical research (Medicine, Anthropology, Psychology, Pedagogy, Sociology, Jurisprudence, History); encompassing both qualitative and quantitative approaches.

1) To affirm the necessity of focusing on the relationship between sexuality (sexual difference, difference in the sexual development, gender identity, sexual orientation) and power within the different fields of knowledge concerning the human;
2) Given the normative role of gender stereotypes in shaping male and female identities, to analyse the contemporary transformations of such stereotypes across the different sets of our social life, and to evaluate their impact on family relations, new models of kinship and parenthood and women’s role in society;
3) To introduce missing and neglected themes in the Italian philosophical, juridical and human sciences debates, such as:
– The set of problems concerning ‘homoparenthood’ and ‘transparenthood’;
– The implications (social, juridical, political, biological, psychological) of the pathologization of trangenderism, transexuality and asexuality and the medicalization of intersexuality;
– The discrimination suffered by second – and third – generation migrants who belong both to ethnic or religious minorities and to sexual minorities;
– The relationship between disability, identity and sexuality.

The Center organizes seminars, conferences and workshops on its subjects of interest and aims at establishing links for sharing information, databases, etc. with other national or international research centers, public institutions and private associations. 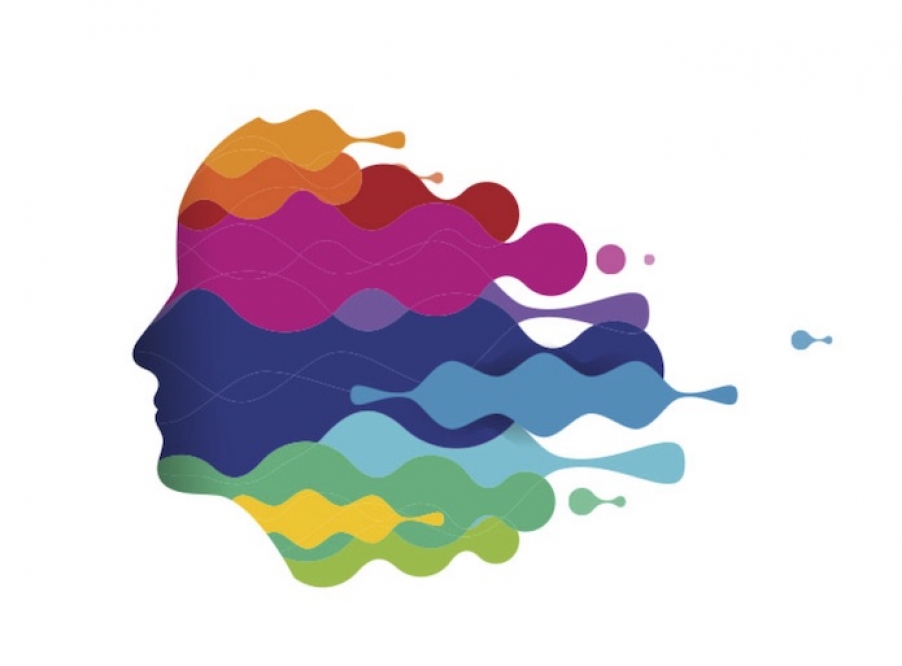 Menu
We use cookies on our website to give you the most relevant experience by remembering your preferences and repeat visits. By clicking “Accept”, you consent to the use of the cookies.
Accept Reject Read More
Manage consent