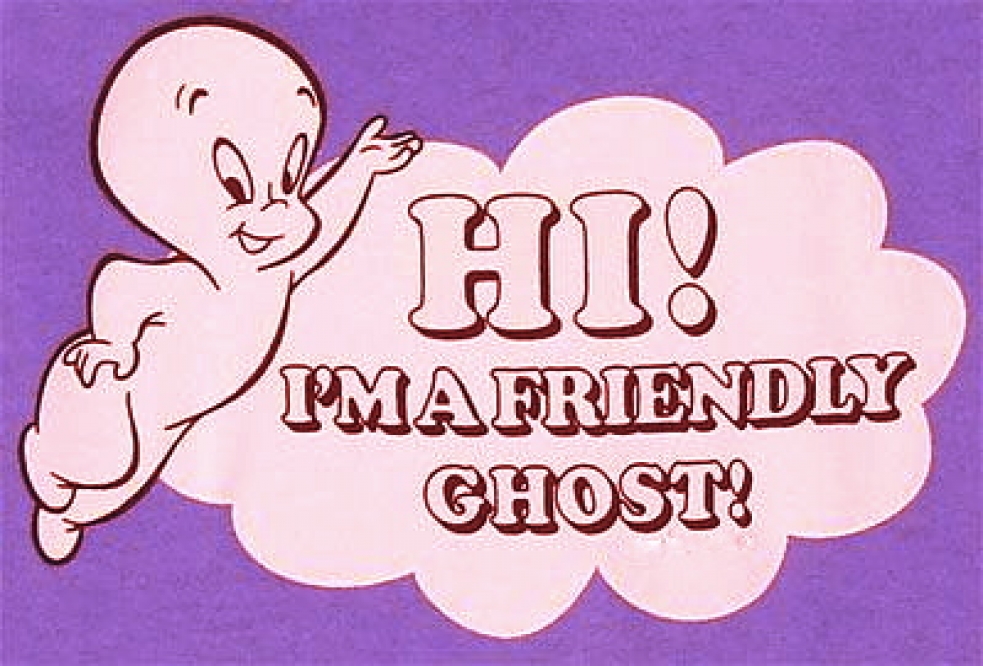 A Ghost is Haunting Europe: On the Uses and Abuses of the Concept of Gender

In its most common understanding, the term “gender” primarily refers today to the complementarity of femininity and masculinity, understood in turn as psychosocial identities; and so it has been used also by large sectors of feminism. The seminar aims to provide a synthetic overview of the effects produced by its diffusion in medicine, psychiatry, academic knowledge production, the public sphere and social movements. The point of departure will be the ongoing debate in Europe and Italy, where the category of gender coagulates the hostility of Vatican elites and catholic integralist movements toward the achievements of civil rights for lesbian, gay, bisexual, transsexual/transgender, queer and intersex people. This contrast is a clear example of the semantic complexity of gender, a concept or better a conceptual device, which has in short time produced numerous political cultures, often in conflict with each others.

The seminar will be introduced by Lorenzo Bernini, University of Verona.