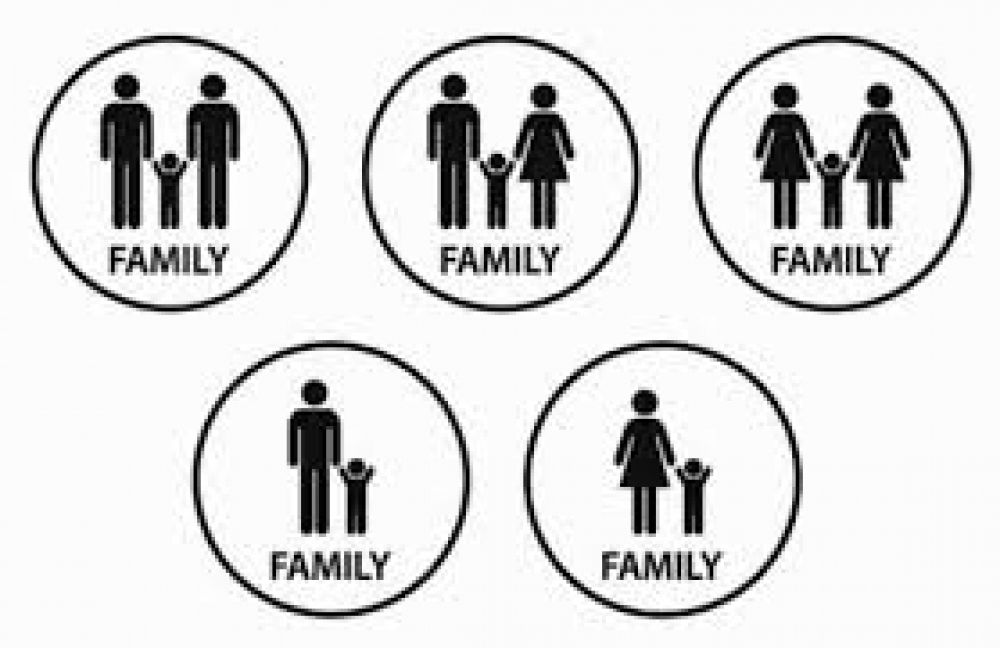 Being Lesbian, Gay, Bisex, Trans* and Parents: Legal Protection and Prospects of Reform in Italy.

The seminar aims at offering an overview of some key legal issues surrounding LGBT parenthood in Italy, which has recently witnessed an unprecedented wave of pronouncements by the national courts. The seminar seeks to answer the following questions: have LGBT people finally reached recognition of parental rights within the Italian legal system? To what extent do sexual orientation and gender identity play a role in divorce and separation disputes, or for the purpose of adoption and access to IVF (in vitro fertilisation) techniques? How would the approval of the so called “Cirinnà” legislative proposal (named after the MP who proposed it) transform the existing legal framework already shaped by some court pronouncements?