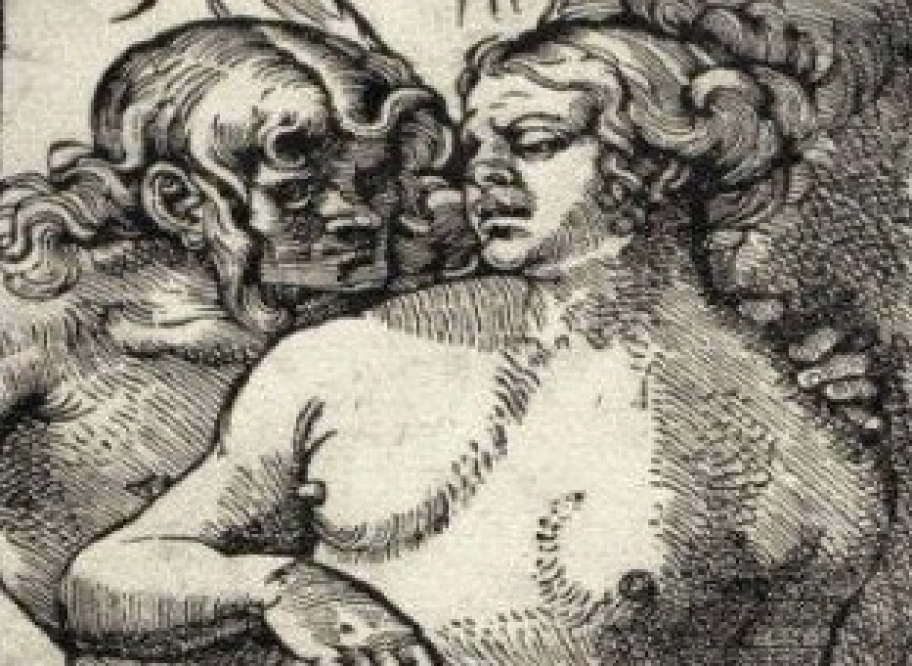 This cycle of seminars aims to investigate the relationships between sexual transgressions and religious radical dissent in the early modern European world. While the use of scurrilous remarks and erotic innuendos in political satires was commonplace at that time, sex could also serve as a vehicle for philosophical reflections. It was used to lay the foundation for a “natural” morality that did not exclude pleasure, implying a strong criticism of abstract moral codes based on the promise of a reward in the afterlife. In the lively cross-class sociability of early modern European urban environments, quests for sexual freedom, praise of bodily pleasure, and criticism of religious authorities were undertakings shared by people of varying social ranks. In these contexts, sexual jokes and scurrilous remarks sometimes supported intellectual speculations and radical criticisms of the established political and religious order.

March and April 2021
Online via Zoom