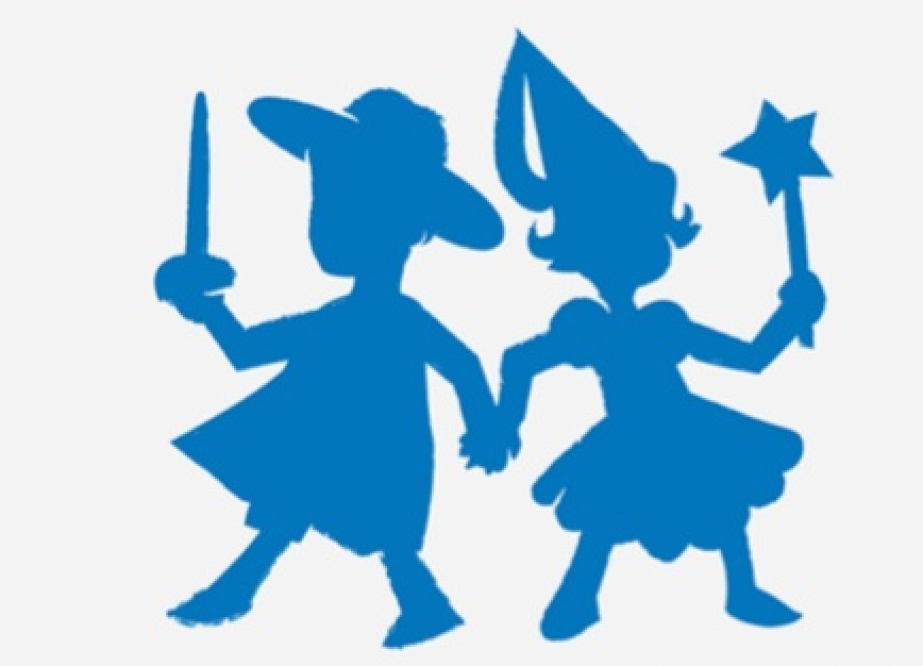 Educating for Diversity at School: Social, Political and Institutional Conflicts in the Cultural and Pedagogic Field

In March 2014, the Italian Ministry of Education, University and Research blocked the dissemination of several brochures concerning “Educating for diversity at school”. According to the national strategy drawn up by UNAR (National Office Against Racial Discriminations) in response to EU recommendations, these brochures should have been widely disseminated in schools, at all levels of education. The news of the blockage divided the public opinion; it was welcomed by the Italian Episcopal Conference and by traditionalist movements, but also contested by LGBT movements.
Which discourses do inform anti-discrimination policies and programs, and which are the individual and collective actors involved in the designing of these programs? How do movements that defend minority groups interact within the institutional space? What kinds of positioning strategies are deployed, both within activist and institutional contexts? Above all, what kinds of pedagogical strategies did these programs intend to implement? And what cultural politics? And which other models of education to sexual difference could be practiced?