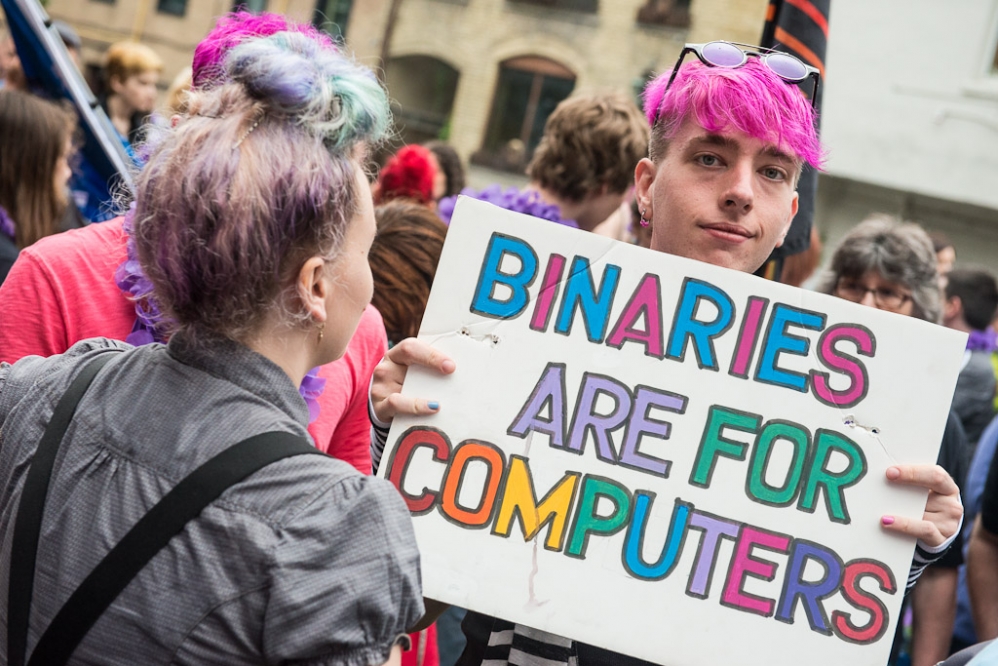 Intersex/DSD: Male or female? Is sexual binarism a legal must?

The aim of this seminar was to analyse the norms that regulate the legal status of transgender, transsexual and intersex individuals. Although certain recent judicial decisions have officially acknowledged the right to change name and sex designation before/without undergoing sex reassignment surgery, the domestic italian law tends to reaffirm sexual dichotomy, bringing basic human rights into question. In this sense, there have been recent judicial decisions in Italy which are worrying, withholding legal status for married couples wherein one of the two spouses underwent sex reassignment therapy. The second presentation of this seminar will discuss international jurisprudence, which insists on the necessity of the “surgical solution” and reaffirms sexual dichotomy: neither italian nor European legislation, for example, consider the existence of intersex individuals. During the seminar, the ambivalent nature of legal provisions was repeatedly observed. In fact, the main aim of the law would be to conserve society, by means of norms, hence the legal repetition of traditional sexual binarism. At times, legal norms can also defend sexual diversity. Only a holistic perspective, as a principle that “glues” a democratic constitution, is able to describe social complexity, giving importance to the protection of the individual and reducing lagunae created by sexual dichotomy. During the final debate, “blindness” of the law was stressed, as patriarchal provisions seem the norm on which the legal systems are built on. The seminar was closed with this question: is the sexual dichotomy a useful device to regulate society today and, particularly, to guarantee the basic human rights principle of self-determination?