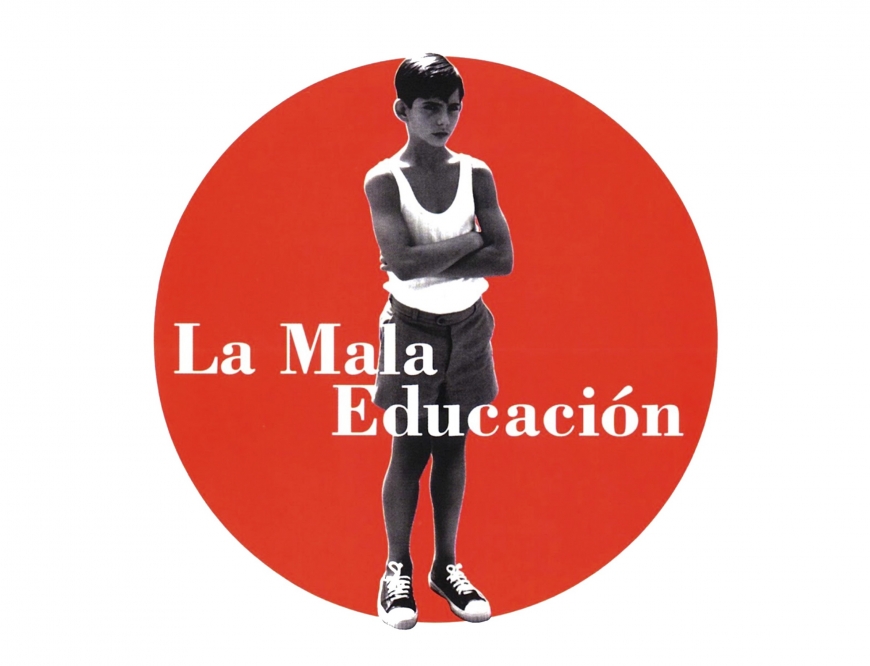 Lee Edelman, The Theft of Jouissance

The tension between psychoanalysis and philosophy centers on philosophy’s will to establish the realm of thought as distinct from, and as capable of dominating, the register of the drive. This tradition remains committed to what Badiou describes as the “religious” temptation of philosophy “toward the recollection of meaning.” Lacanian psychoanalysis, by contrast, maintains the primacy of division over the Symbolic reality he describes as only appearing through “sens ab-sexe,” which is to say, through the process of absenting sex as “ab-sens,” as the unthinkable, and meaningless, cut of division itself. In this sense the unthinkability of that gap in which meaning comes undone can open onto what we might call the atopia of the queer.

Image from the poster of La Mala Educación by Pedro Almodóvar