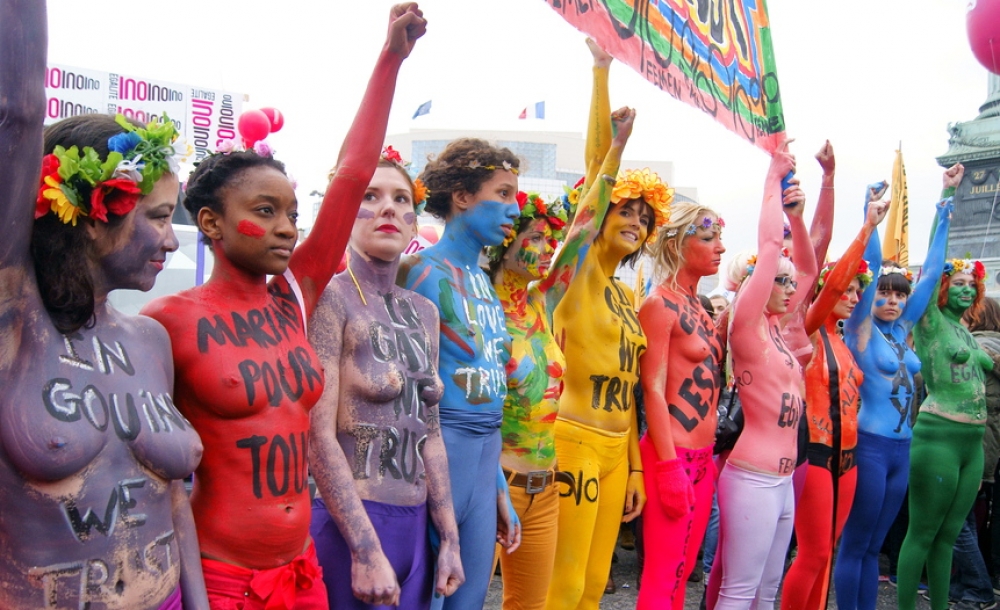 LGBT Rights: The Expert, the Political and the Movements

The meeting will highlight the crucial stages of the mobilization that led to the adoption of the marriage “pour tous” law in France in 2013, from the adoption of the law on heterosexual and homosexual civil partnerships (Pacs) in 1999, through the law on homophobia in 2004. We will also discuss the recent legislation on LGBT rights at the international level (i.e., the Argentine law on gender identity) and some proposals about the extension of the principle of equality to gender and sexuality rights. Finally, we will discuss the involvement of the researcher as an “expert” in the political field and the methodological impact this has on the research.

Professor of Private Law at the University of Paris X, Daniel Borrillo was among the protagonists of the “Manifesto for equal rights” in 2004. He plays a role as an expert at national, European and international levels. He published in Italian Omofobia. Storia e critica di un pregiudizio (Edizioni Dedalo, 2009), he edited the book Lutter contre les discriminations (La Découverte, 2003), and he participated in the Dictionnaire de l’homophobie (PUF, 2003). He also authored Droit des sexualités (PUF, 2009) and Bioéthique (Dalloz, 2011).