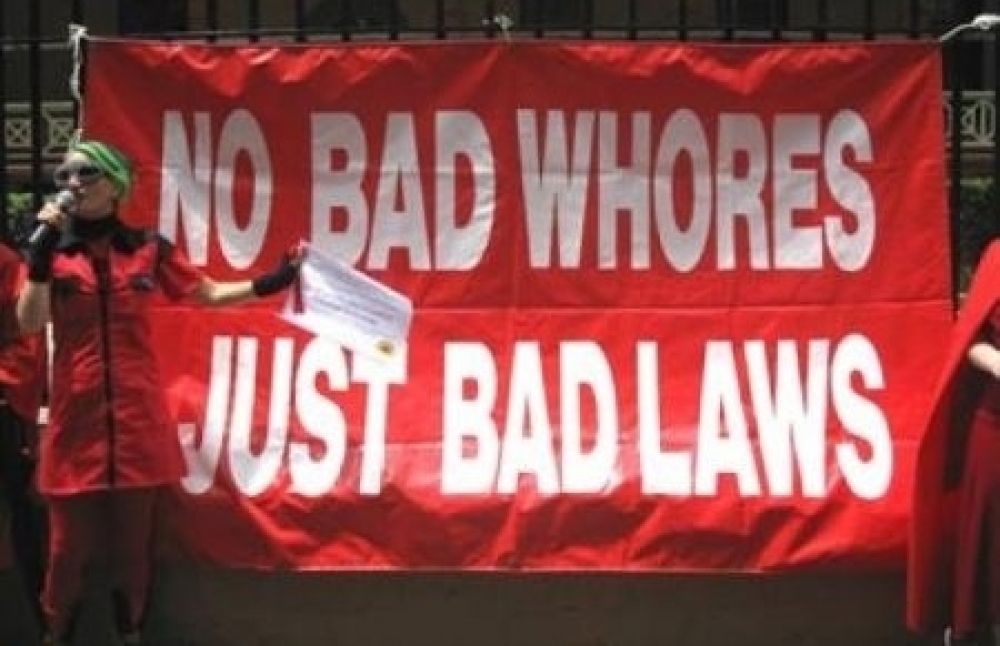 This seminar concerning sex work rounded up different figures. In addition to professors and researchers, a decisive role was played by the operators of health and social services. Precisely these figures led most of the seminar, recounting their experiences of direct connection with the sex workers: therefore the seminar was characterized by a narrative structure. In the first part, trying to understand the causes of the services’ reticence towards the sex workers, it was analysed the birth of the prejudice on prostitution and the operator’s difficulty in dealing with such matters. The debate proceded with an attempt to analyse the psychiatric medicalization of the prostitute’s motherhood, and to separate migrant prostitution from the violence of “women trafficking”. During this session, the institutions appeared like violent devices, unable to offer healthcare and assistance to the sex worker. In the afternoon session the theme was introduced of the diversified forms of prostitution, such as transsexual prostitution, male prostitution, and so forth. How do these forms of sex work interact with the traditional category of patriarchy? During the discussion, there was a long narration about the birth of political groups offered by the sex worker who played a decisive role in it, connected with the public institution, particulary active in the field of prevention and healthcare for sex workers. Many interventions, proceeding from a feminist background, uderlined the importance of a dialogue between different subjects: the aim of this debate was to understand if this heterogeneous “union” can rethink forms of collaboration to guarantee sex workers’ rights.