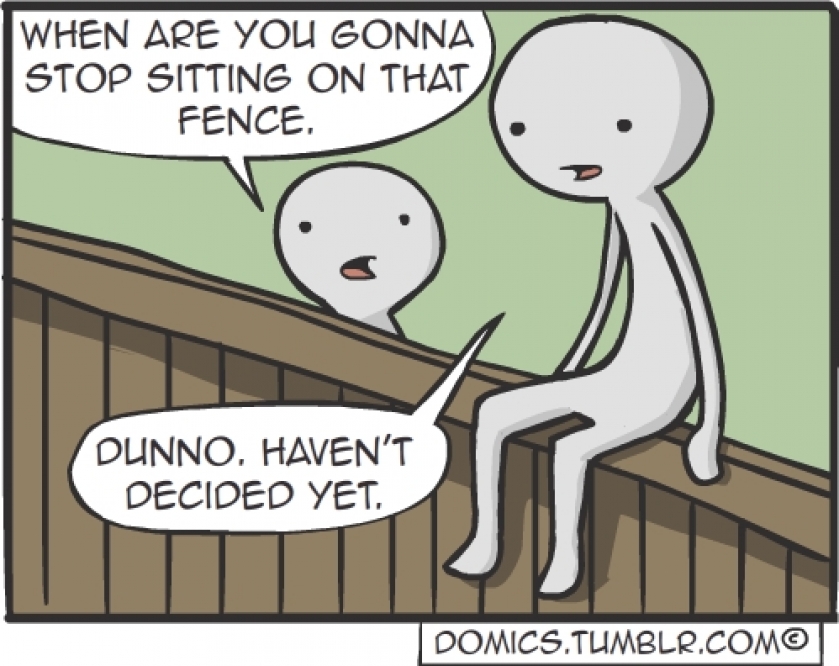 In the sphere of affective and kinship relations, Western states’ regulatory and policy frameworks have considerably opened up to unions and family formations that are not based on the sexual difference of the partners/spouses. Under the shape of partnership or marriage, both the European Court of Human Rights and some member states grant recognition and protection to “family life” beyond the traditional matrix of heterosexual conjugality. Despite this, among activists and scholars heated debates surround the question of whether, and to what extent, recognition is bringing about a process of “normalization”. The hypothesis advanced by left and radical critics is that yearned-for equality and inclusion end up silencing relevant differences and excluding forms of life that do not meet the new standards of acceptability. The seminar will centre on the way in which the law lends itself as a space for a “bounded negotiation” – one where the debate has to stick to fixed linguistic criteria and to formal categories, which affect both how the matter of recognition has to be articulated and the form that recognition has to take on. On this account, normalization does not stem from the activity of a political rationality – whether intentional or not. Rather, it is the result of a necessary reduction of a flexible and variable substance – lifeforms and relationships – to a semantic grid that is naturally rigid and ritualistic – the legal form.