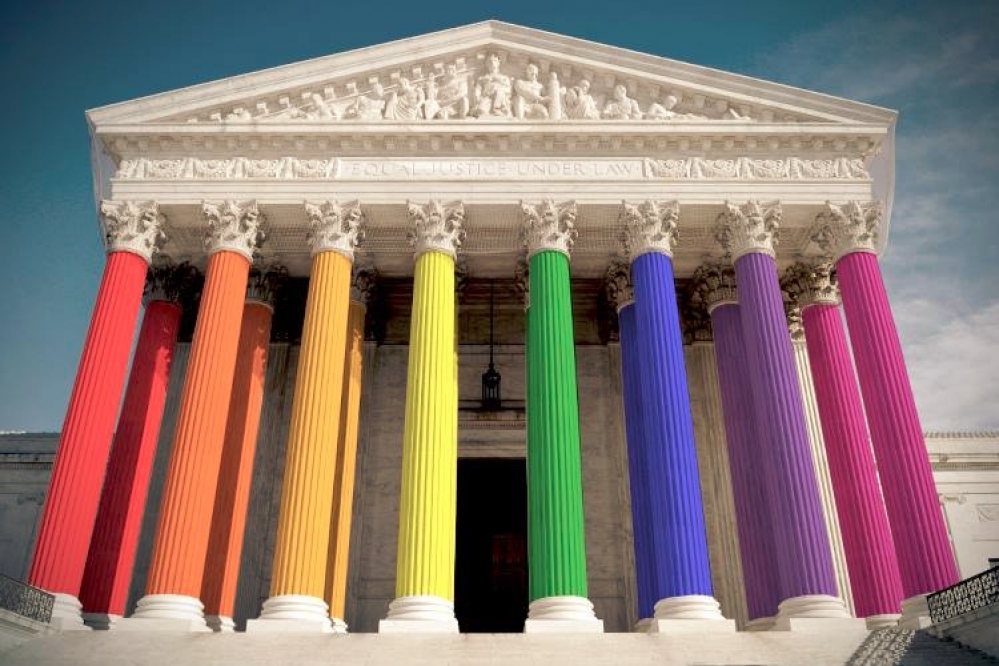 The Politics of Juridification: The Actor’s Revenge

What happens when sexual minorities in liberal states have recourse to law rather than their political representatives to have their claims addressed? How does the way they raise claims change? How does this transition in political language affect representative politics? The book launch of Mariano Croce’s The Politics of Juridification (Routledge 2018) addresses this question by exploring the significant change that the politics of sexuality undergoes when it moves from parliaments to courts. Contrary the common contention that people’s increasing recourse to law has an effect of depoliticization, the book’s main claim is that juridification implies a different type of politics endowed with strong transformative potential. On the author’s account, the transition at stake does not signal the demise of politics, but the erosion of a conventional understanding of it and its practice. What is withering away is the politics of representation based on the monolithic division of public and private sources of normativity. As the example of the legal recognition of nonconventional kinship formations shows, juridification opens up to multiple micro-politics of negotiation that call for a far-reaching change in the conception of the political and the legal practice.