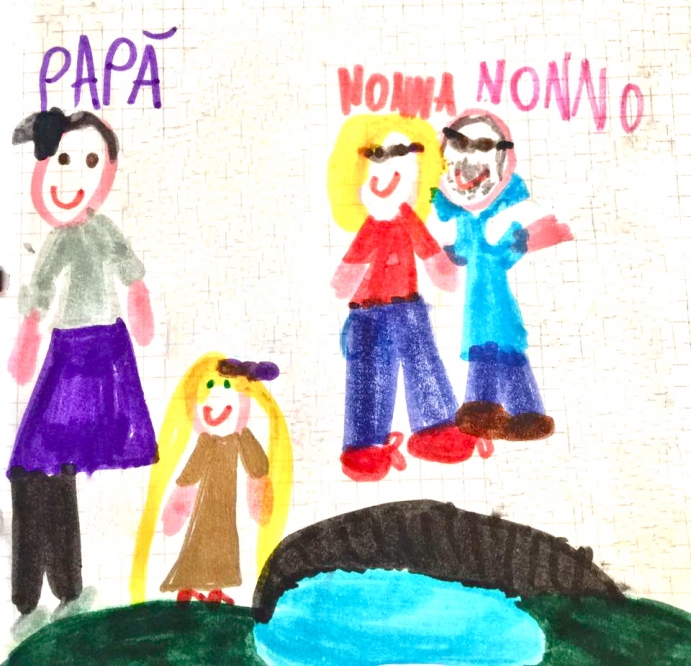 Trans* parents are subject to a heavy social stigma that relegates them to invisibility. Yet, they do exist and are more numerous than commonly assumed.
This seminar thematizes the challenge that trans* parenthood poses to the interpretation of the signifiers “mother” and “father” within traditional gender frames. Moreover, it investigates the possibility of a positive involvement of children in their parents’ transition.

During the seminar, an analysis of the scientific literature on this theme is carried out, but the method employed is primarily experiential: trans* parents are not only considered as research objects, but they first and foremost emerge as subjects of their embodied knowledge.