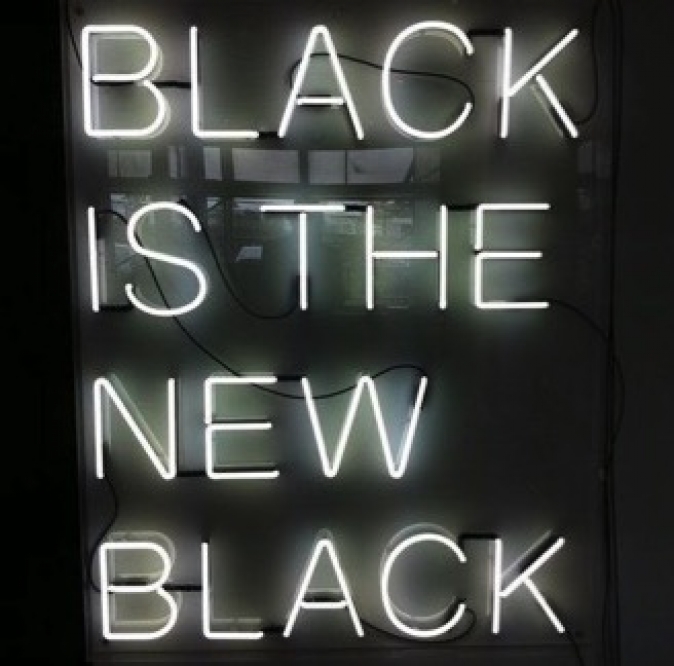 Visual Politics: Toward an Anti-Racist Esthetics

The black body, especially the black female body, has been historically subject to a paradoxical process of hypervisibilization and concealment, exoticization and annihilation, which has produced both symbolic and physical alienation.
Thus, the creation of an alternative canon and the claim for a specific black beauty become forms of resistance against this alienation.
Black is beautiful is the slogan of a struggle that is far from exhausted, but rather travels along transnational trajectories, connecting the United States with Europe and Italy: a struggle conducted on the terrain of visuality at whose core lies not a demand for recognition as much as powerful affirmation of self-recognition.