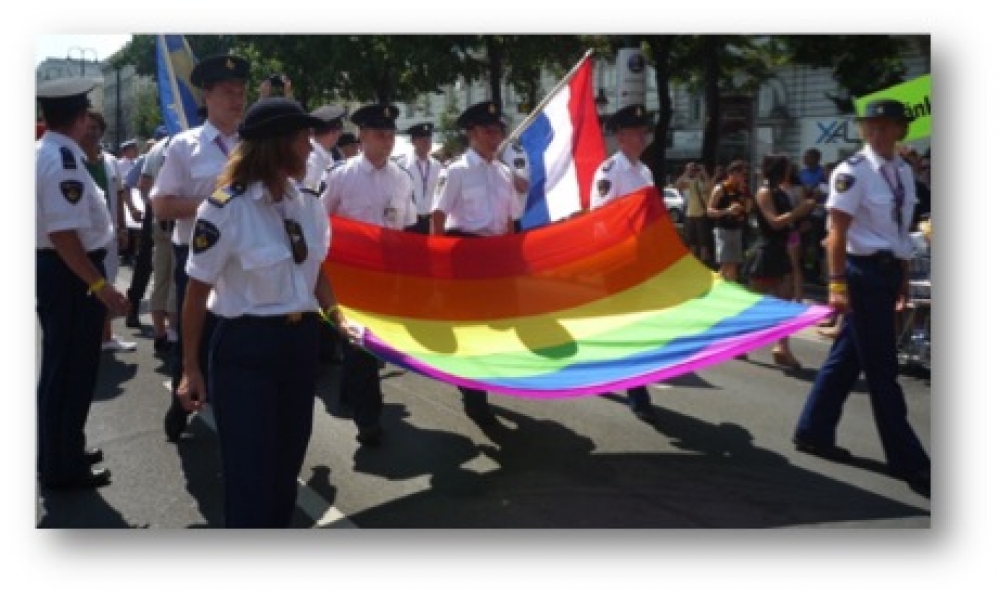 Fighting against homo-bi-transphobia within the military and police forces. Tensions, interventions and good practices

The seminar will interrogate the good practices in the fight against homo-bi-transphobia within Italian military and police institutions, such as the creation of the OSCAD (Osservatorio per la sicurezza contro gli atti discriminatori) or the emergence of LGBTQI organizations of military and police forces workers, such as Polis Aperta.
The seminar will also address the tensions existing between the exercise of police authority and the freedom of movement and expression of LGBTQI identities. Moreover, it will discuss the possibility that the good practices mentioned above might produce, paradoxically, other forms of exclusion.