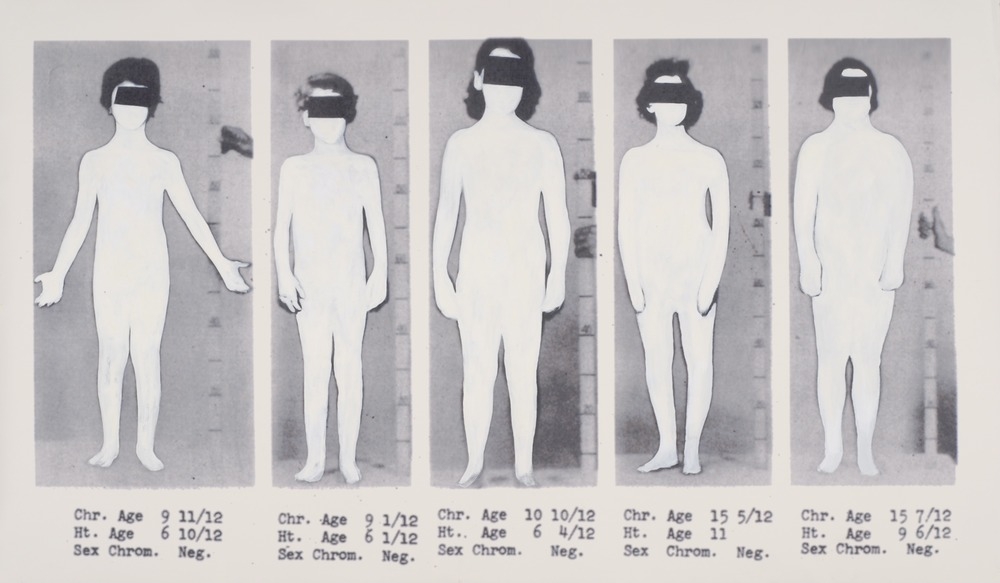 The seminar’s core point was a historical and sociological analysis of people with DSD/intersex conditions. The first part of the seminar focused on the problem of the non-consensual surgery and hormonal treatment performed on intersex people during infancy. These interventions, determinated by social bias and not by therapeutic reasons, have indeed destructive effects on the patient’s sexual sensibility and produce severe physical and psychological lifelong consequences. In the second part, the seminar proceded with a view on the history of the surgical normalization of people with atipical genitalia and the american debate characterized by the contrast between the heteronormativity of John Money’s “constructionism” and Milton Diamond’s “interactionist” approach to sex and gender. The debate focused on the risk of “colonialism” of the intersex experience at the hand of the LGBT political agenda; particularly, there emerged the difficulty with the use of intersexuality as a metaphor to dismantle sexual binarism and the linkage with questions of sexual and gender identity.