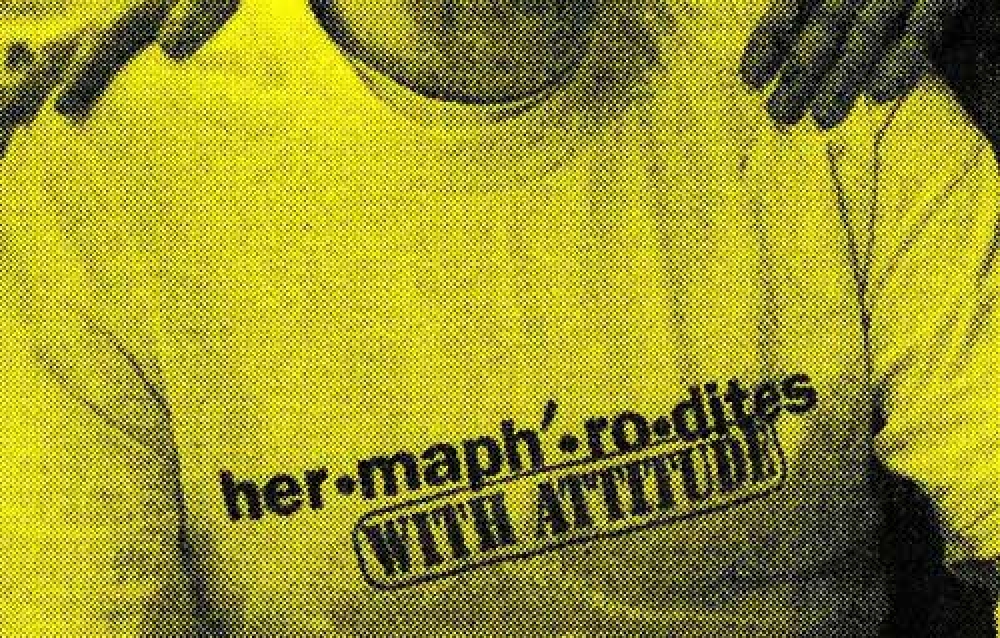 The first part of the seminar was focused on a critique of the abuse of intersexuality as a rhetorical device to explain the social construction of gender. This topos, frequently used by social sciences and particularly by gender studies, disregards that intersex people are real, not mythological creatures. The “intersex movement” involves different social actors: scientists, patients and their families, advisors but also people who do not recognise themselves as patients. This movement can be reasonably associated with the social health movement: biosociality is one of the most important sources of empowerment for intersex people. The second part of the seminar was devoted to describe the emergence of an “intersex subjectivity”, starting from the direct experience of an italian intersex activist. In his presentation, he stressed immediately how intersex politics is, still today, badly influenced by pathologization and medicalization undermining the possibility of an intersex awareness or identification. Instead, the first DSD italian advocacy group was founded by family members of patients with the goal of limiting the invasive nature of medicalization: nowadays intersex people are too often only guinea-pig for biomedicine and for pharmaceutical companies. Closing the seminar, the debate stressed the need to build new form of coalition among the different subjectivities that compose the intersex movement, through a deep work of information, education and narration.