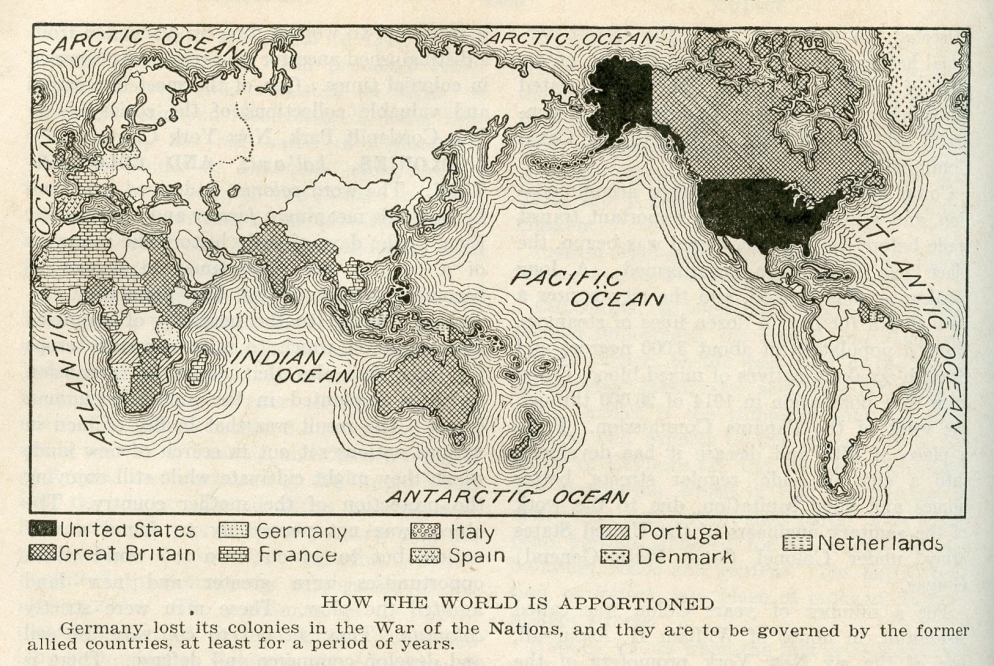 PoliTeSse will welcome Professor Sandra Ponzanesi (Utrecht University) for the seminar “Introduction to Postcolonial Studies”. In this seminar we will make an overview of the field of postcolonial studies, which has been booming since the 1980s. What are the origins, major figures and concepts, debates and disputes of the field and where are we now? Do we still need postcolonial theory? What are the implication for gender studies? We will then move to contemporary intersections to show the relevance of the field in its many contemporary junctions. These relate to the relevance of postcolonial studies for the Italian context and the usefulness of the paradigm to connect to new emerging interdisciplinary areas such as cinema and (digital) media studies, environmental humanities, humanitarianism and conflict studies.

Stuart Hall, ‘When Was the Postcolonial. Thinking at the Limit.’ In Lidia Curti and Iain Chambers (eds.), The Postcolonial Question. Common Skies, Common Horizons. New York and London, Routldge, 1996, pp. 242-260.

Sandra Ponzanesi is Professor of Gender and Postcolonial Studies, Department of Media and Culture Studies, Utrecht University, the Netherlands. Among her interests is the reception of the postcolonial field in relation to the cultural industry, the understanding of the notion of Europe from a postcolonial perspective, postcolonial cinema studies, and the exploration of digital literacies of migrants in transnational contexts. She is Project leader of the ERC project CONNECTINGEUROPE and Director of the PCI (Postcolonial Studies Initiative). Among her main publications are The Postcolonial Cultural Industry (2014), Postcolonial Cinema Studies(2012) and Paradoxes of Postcolonial Culture (2004). She is also editor of Gender, Globalisation and Violence(Routledge, 2014) and co-editor of Postcolonial Intellectuals in Europe (Rowman and Littlefield International, 2018), Postcolonial Transitions in Europe (Rowman and Littlefield International, 2016), Deconstructing Europe (Routledge, 2012) and Migrant Cartographies (Lexington Books, 2005). She has guest edited several special issues on postcolonial Europe, digital migration and postcolonial cinema for peer-review journals such as Social Identities, Interventions, Crossings, Transnational Cinemas, Popular Communication and Television and New Media.