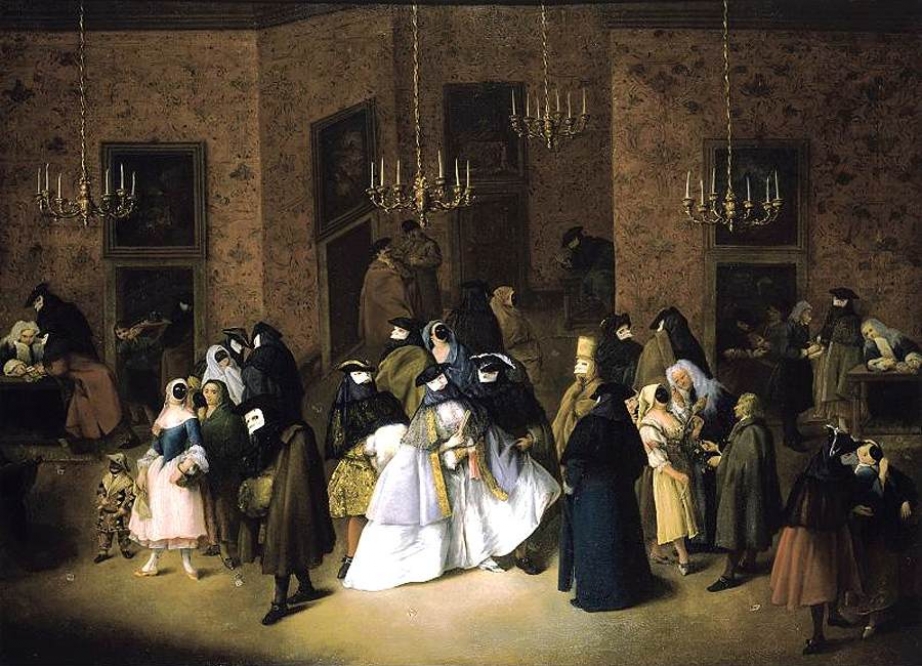 Norm or Freedom? Images of Homosexuality in Eighteeen Century’s Venice

Defining sexual habits has always involved a wide range of knowledges. In past societies, medicine, religion and justice, as well as popular culture, produced several discourses about what we call today “sexuality”. These discourses mainly concerned the sphere of the forbidden acts, but they also took into consideration the perception of emotions and senses in the construction of the licit/illicit dichotomy. In Seventeenth- and Eighteenth-century Venice, popular discourses about sexuality were quite disseminated, as it appears from the sources of the Venetian State Archives. A “theory” was quite common: sexual transgression was the least of the sins; you can do everything you feel – some people said – if it is moved by the instinct; restrictions to emotions and senses were imposed by politics and religion, not by nature; therefore, homosexuality was not really “against-nature”. The seminar will present some examples of these heterodox discourses, by discussing the connection between sodomy, libertinism and the norm.