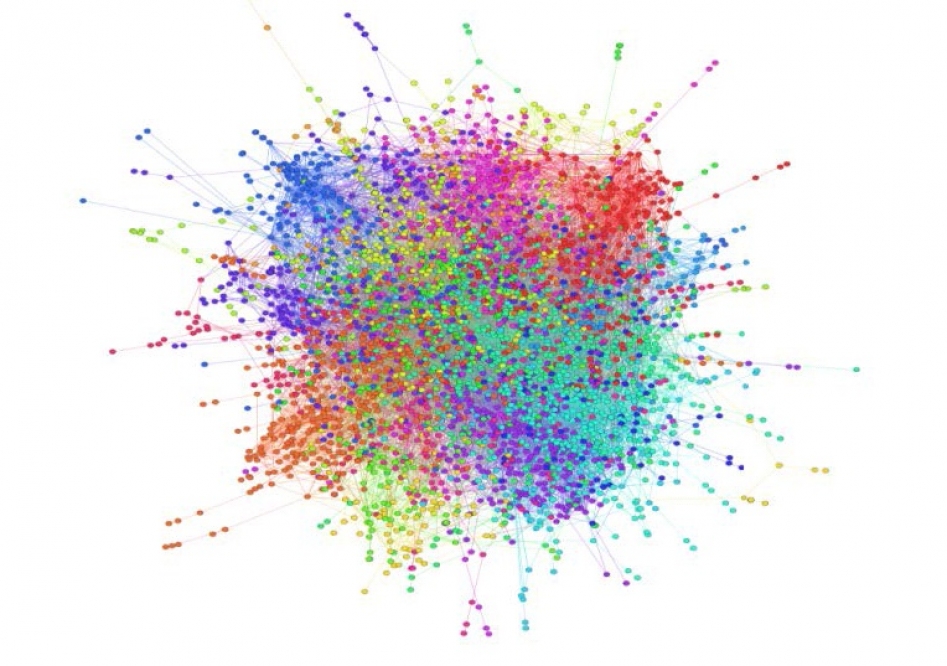 The event will centre on a new paradigm in the fields of philosophy and social theory, one that moves away from the typical attitude of the bulk of so-called social critique. While the traditional critical approach tasks theory with unveiling and eroding power dynamics and injustice, with a view to ushering in symbolic and material resources with a transformative potential, postcritique invites to investigate the transformative potential of ordinary practices and to look at the normative force of social actors. Contrary to the critical censure of conventional life as a sphere dominated by a blind knowledge or even self-delusion, postcritique operates for an inquiry into the spaces of the ordinary, though interstitial, where forms of social change are produced. The event will debate the reasons and claims of this view by exploring a few crucial junctures in the recent debate.

in collaboration with Hannah Arendt Center for Political Thought