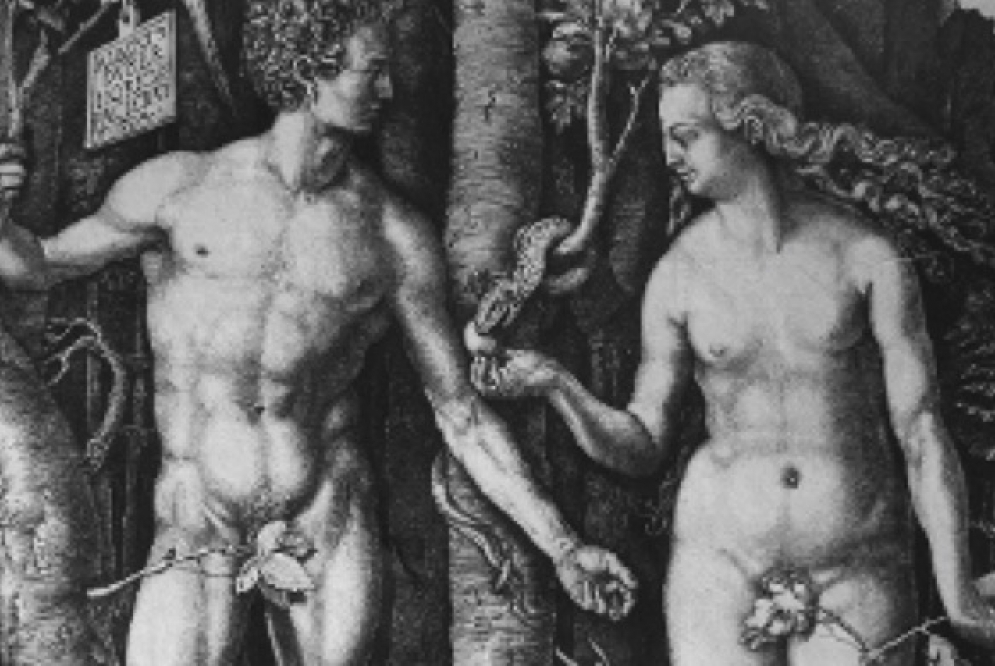 The Fall from Grace: Religious Skepticism and Sexuality in the Early Modern Mediterranean World

The seminar is organised by Nathan & Jeanette Miller Centre for Historical Studies (University of Maryland) and PoliTeSse Research Centre (University of Verona) for the Marie Sklodowska Curie project SPACES – Sex, disPlacements And Cross cultural EncouterS. It will focus on a series of inquisitorial cases in the Italian peninsula that were prosecuted between the 16th and 18th centuries. The defendants celebrated sexual freedom by referencing a heretical re-reading of the myth of the Fall from Grace. Stating that Adam and Eve practiced anal sex in the terrestrial paradise, they praised the pleasures of un-reproductive intercourse, both homo- and heterosexual. This idea was associated with the belief that “all can be saved in their own faith;” that is, that eternal salvation could occur outside the sacramental boundaries of the Catholic Church and even beyond Christianity, thus including Jews and Muslims. By directly addressing one of the major tenets of the Christian faith – original sin – these heretics also addressed two of its main implications: that concupiscence is the major consequence of the Fall and that there was no salvation outside the boundaries of the Catholic Church.

SPACES has received funding from the European Union’s Horizon 2020 research and innovation programme under the Marie Skłodowska Curie grant agreement No 795514.