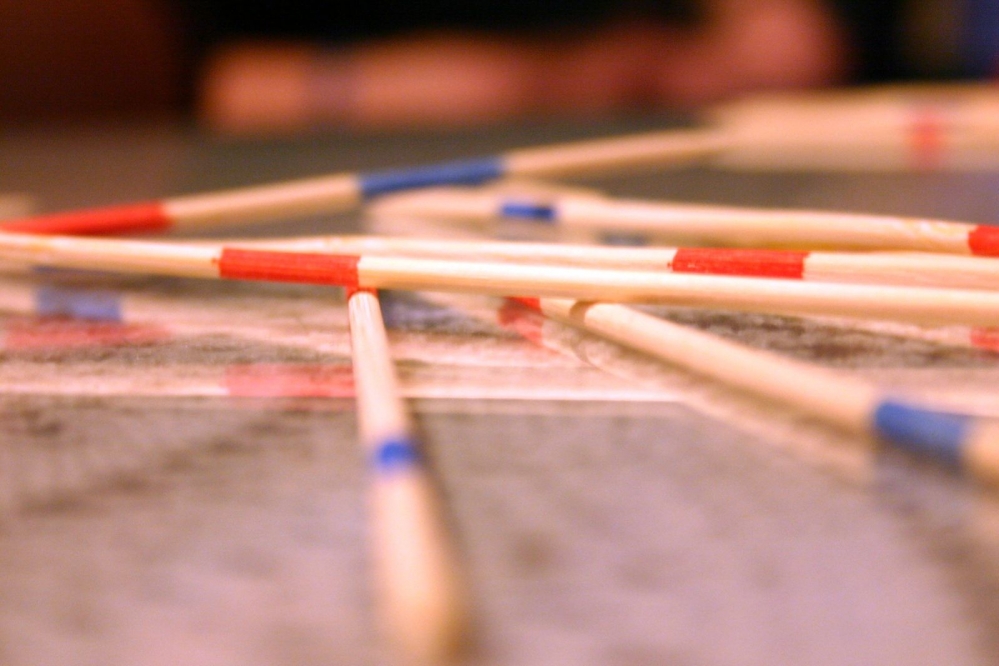 The Question of Intersectionality

PoliTeSse will welcome Professor Sabrina Marchetti for the seminar “The Question of Intersectionality”. In this seminar the debate around the notion of intersectionality will be underscored in all its complexity and multifaceted layers. We will first attempt a reconstruction of the genealogy of the concept and of its reach, both inside and outside of the academic environment. We will then look at the different postures that scholars in the field have adopted, as well as at the methodological usages of intersectionality by means of examples of analyses. Lastly, we will focus on the political repercussion of intersectional thinking, through a discussion of how social movements and policy makers have been borrowing it.
Credit photo: Mikado game III. By Till Westermayer.

Sabrina Marchetti is Associate Professor in Sociology at University Ca’ Foscari in Venice. She is mainly specialised on issues of gender, racism, labour and migration, with a specific focus on the question of migrant domestic work. She is currently the PI of the ERC Project “DomEQUAL” on the rights of paid domestic workers in 9 countries. During the past 5 years, Sabrina Marchetti has worked at the European University Institute as a Marie Curie Fellow and Jean Monnet Fellow. She has been post-doc fellow at the Gender Excellence Programme of Linköping University. She holds a PHD from the Graduate Gender Programme of Utrecht University. Her books are Black Girls. Migrant Domestic Workers and Colonial Legacies (Brill, 2014) and Employers, Agencies and Immigration: Paying for Care (Ashgate 2015, with Anna Triandafyllidou).