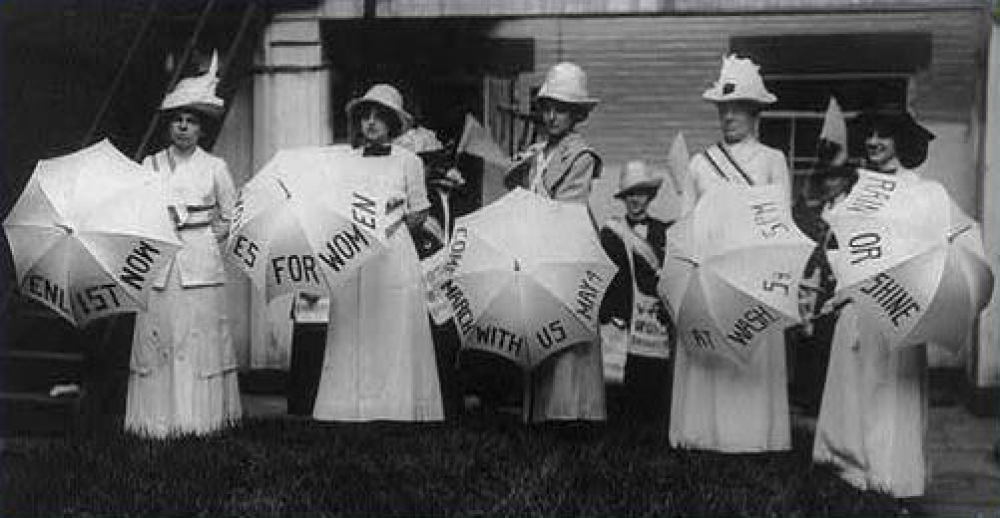 What Freedom? What Feminism? Women’s Thought between Ontology, Ethics and Politics

The seminar started from the need to identify in feminist theory, not only a political and ethical reflection on, but also a practice in rethinking the connection between power, female sexuality and work under neoliberalism. The central question was how the economic crisis compels women to sacrifice in the name of the family and national stability and what kinds of freedom and what possibilities of liberation do women have in this context. During the debate, the political need strongly emerged to understand and deconstruct the opposition between a “bad woman”, who commodifies her body and her sexuality, and a “good woman”, mother, wife and worker. These female archetypes can be easily dismantled, using the tools of semiotics and other radical critiques of visual culture as well as through a cultural, anthropological analysis of sex work’s place in the social organization of labour under neoliberalism. The last part of the seminar focused on the commodification inherent in surrogacy and assisted reproduction that in some instances restricts women’s freedom but in other cases represent an exercise in women’s freedom.