WE: Wor(l)ds Which Exclude 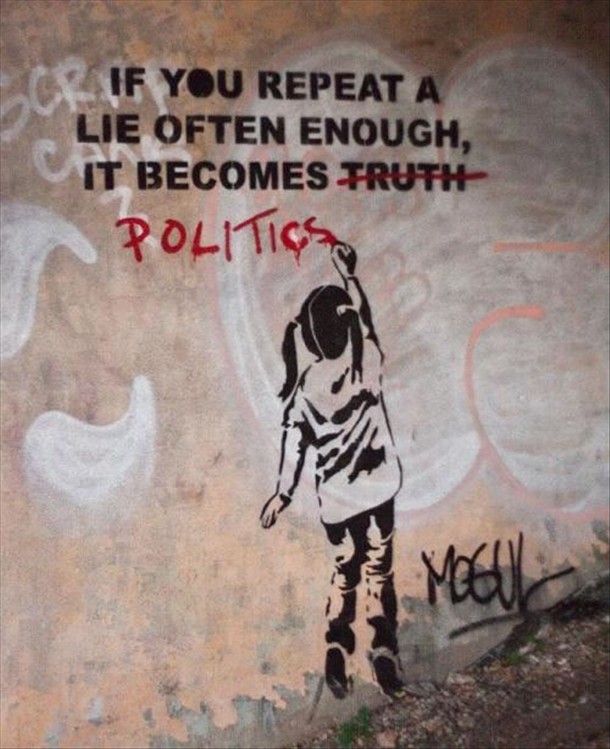 The project stems from the empirical experience and studies of the partners as well as from the comparison of the results of research at the European level on the issue of the housing conditions of Roma people, and of the housing and settling policies related to them.

On the basis of the common features arising from the European context – unacceptable housing conditions, discrimination, forced evictions, widespread antiziganism – we have asked ourselves about the existence of a possible stereotyped social description of Roma people, which has become a common element and tradition in European public discourse. This cognitive “core” would then take on local forms linked to the specific context and to the relationship created between certain Roma groups and a given territory, becoming a platform on which projects and policies are designed.

The focus of the project is therefore on the institutions and the main action is to analyse the documents produced by national and local Public Institutions (laws, regulations, plans, acts, resolutions) concerning Roma people, both as regards the language used and the measures proposed, Housing Policies in particular. On the issue of housing the policies of social inclusion play a certain role, and “Romafobia” is essentially the fear of having the Roma close by. Stereotypes can be used for trade or in situations of conflict in which questions of identity are played out. The analysis of language and institutional measures include the study of the reasons and sources of the language utilized, of the measures proposed and of the actions and it could clearly show what the stereotypes in action are, and how they produce effects on reality and on the everyday life of Roma people.

The second action is that of making the results of research a heritage of those who work in Institutions in the administrative and political sector. The result of this action will be a short manual with guidelines to fight and possibly eliminate stereotypes and mis-knowledge that can negatively influence the elaboration of actions and policies aimed at improving the urban and housing conditions of Roma people, by respecting their rights and culture. The elaboration of these guidelines by the partners includes involvement and exchange with the Associations formed by Roma people. The Guidelines of each single country will have a common part with all the involved countries and a specific part on one’s own national background. They’ll be written in the language of the country as well as in English. In order to make this tool actually adopted by Institutions, the partners will organise a participatory dissemination initiative aimed at institutions by holding round tables, seminars and focus-groups according to the best format assessed with the institutional targets themselves.

A third cross-cutting initiative is envisaged that is based on a visual anthropological approach and aims at making an ethnographic film on the housing conditions and testimony of the Roma groups present in the partner countries of the project.